Sara Bowrey is a live music photographer with 20 years experience 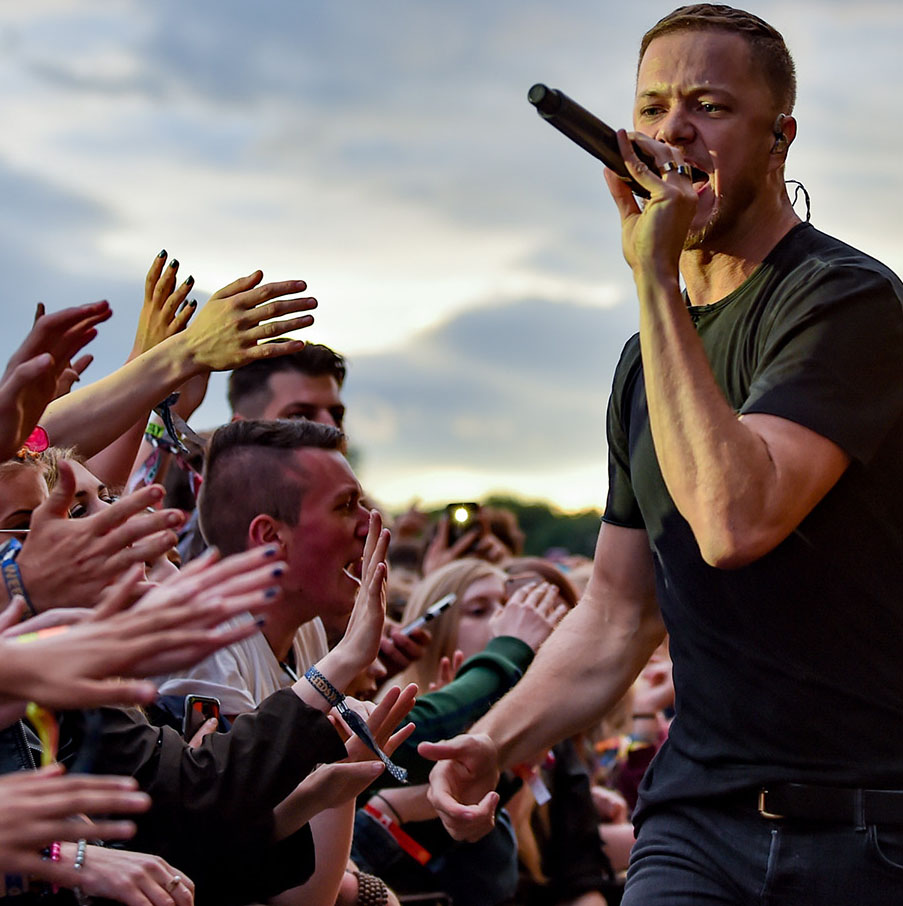 Over the years Sara-Louise has shot literally thousands of festival sets – from main stages to the smallest tents.

She’s proud to have been part of the Glastonbury mainstage team every year since 2000 and is a regular at events such as Reading/Leeds, Bestival/Camp Bestival, Beautiful Days, Latitude, Bearded Theory and Boomtown.

Not restricted to the UK, she has covered Coachella several times as well as events such as SXSW and Flogging Molly’s Salty Dog Cruise – both of which she has also played at with her band, Neck.

If you don't see what you want - just ask Dismiss